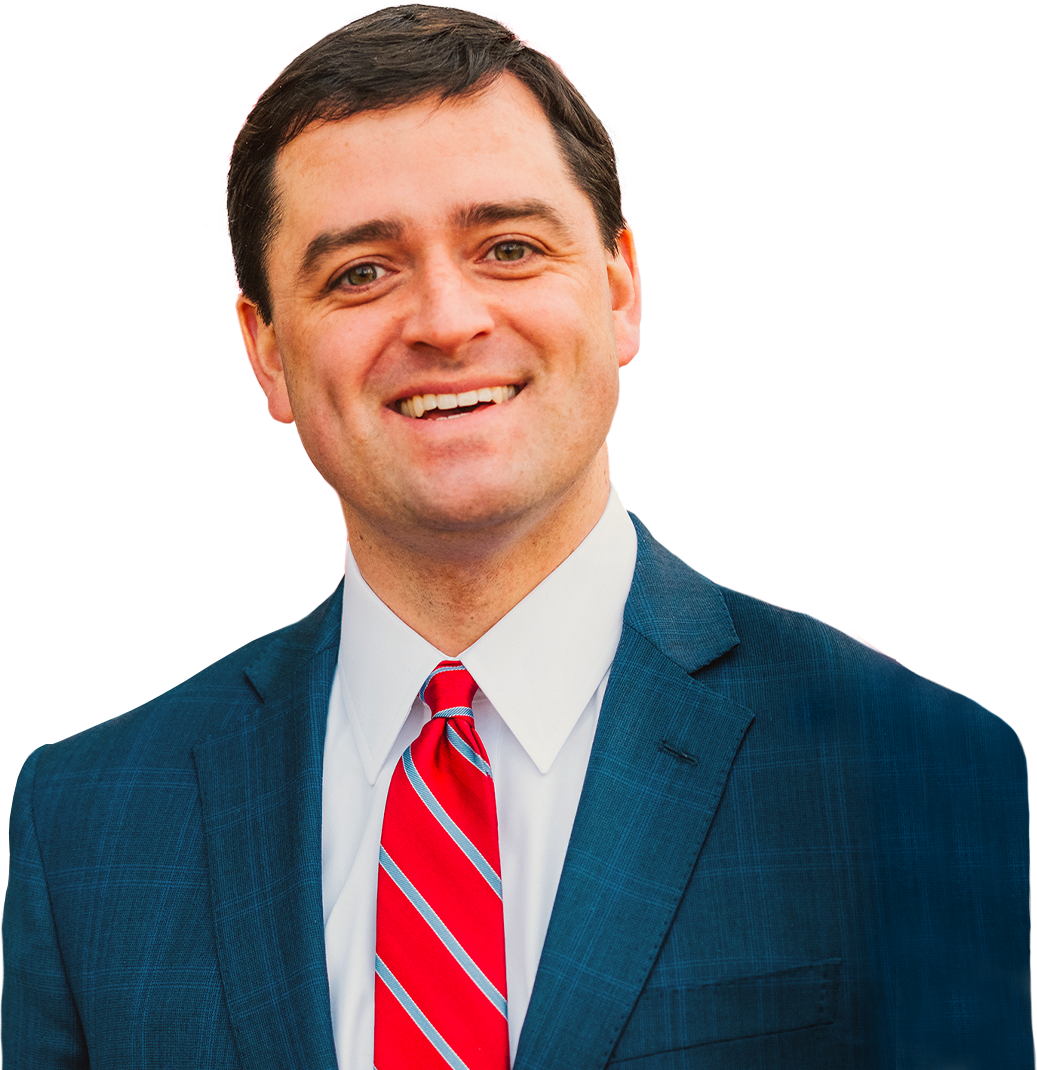 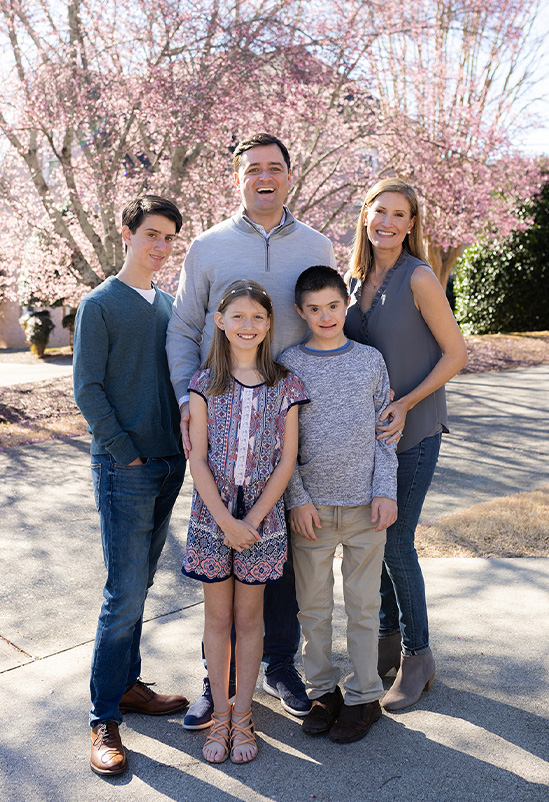 Scott Hilton is running as a Republican for Georgia State House District 48, which includes portions of Peachtree Corners, Johns Creek, Alpharetta and Roswell.

Scott has worked with the small business community in Georgia for over 15 years. He currently serves as Senior Vice-President of Commercial Banking at SouthState Bank and previously led the Georgians First Commission as Executive Director with a focus on eliminating burdensome red tape for the benefit of Georgia’s small businesses.

Scott served in the Georgia General Assembly from 2017 – 2019.  During his tenure, he was appointed to the Education and Healthcare committees, eventually rising to a leadership role as Deputy Whip.  As a State Representative, Scott authored legislation to give parents greater school choice and empower individuals with disabilities. Scott graduated with honors from Georgetown University, with majors in finance and international business, and graduated from Emory University’s MBA program with a concentration in capital markets.

Scott and his wife, Meredith, live in Peachtree Corners where they raise their three children and where Meredith owns a local law practice focused on wills and trusts.  They are active members of Perimeter Church in Johns Creek.  Scott serves in leadership roles for the local Fowler Family YMCA, the Georgia Department of Behavioral Health and Developmental Disabilities (DBHDD) and Wesleyan School.

Scott is a graduate of Leadership Georgia, the Conservative Policy Leadership Institute, and LEAD Atlanta.  Their family enjoys hiking, tennis, traveling and pickleball.

Scott believes we must pay greater attention to the curriculum and values our public schools are instilling in our children and will always fight to keep politics out of the classroom. As a parent and a taxpayer, Scott is passionate about ensuring that your tax dollars follow your student – giving you greater flexibility in education. Scott believes children learn best in a classroom setting, free of bureaucratic mandates.

With the rapid rise in crime in Atlanta, we need leaders who prioritize public safety now more than ever. As a father of three, Scott understands the importance of keeping our North Fulton community safe and secure. In the State House, Scott will be a dependable supporter of our local police, always ensuring they have the resources and support needed to do their jobs effectively.

Georgia’s economy is on the right track, with unemployment at a record low and companies nationwide moving to our state. However, we face serious challenges from supply chain issues, inflation, and workforce shortages. Scott will employ his public policy and business expertise to help strengthen Georgia’s economy through cutting regulations, reducing taxes, and supporting expansion of our ports. 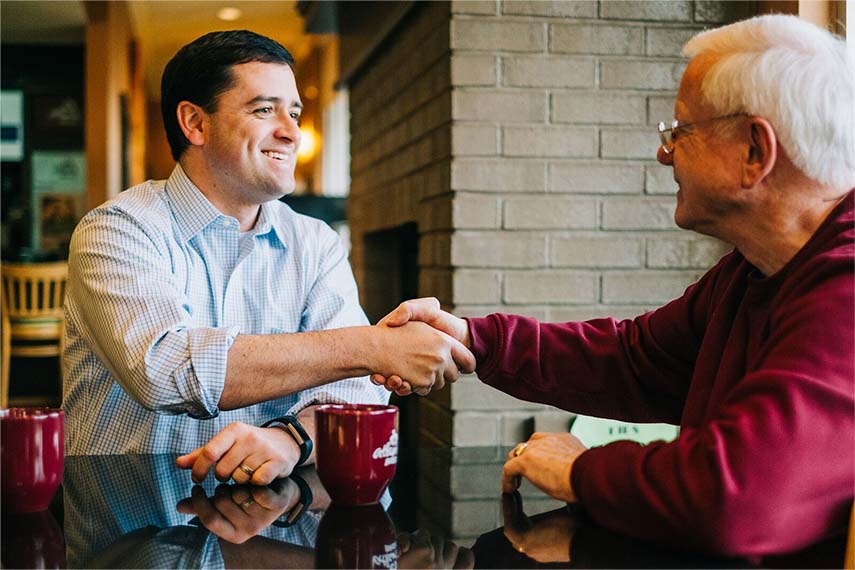